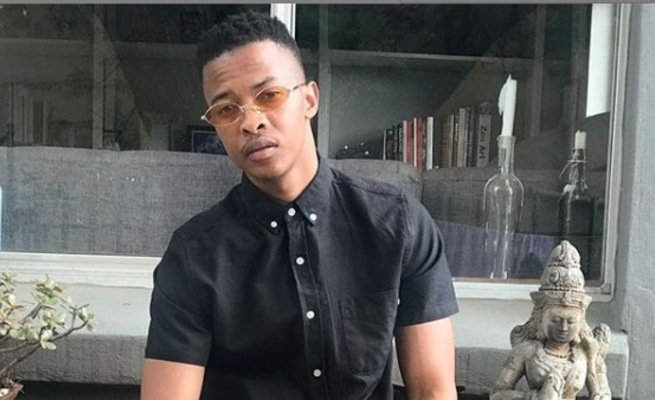 According to sources, the 27-year-old arrived at the apartment in Edenvale, Ekurhuleni, in the morning with her boyfriend.

“They were visiting a friend at one of the apartments and it didn’t seem as if there was anything wrong when they arrived,” said the source.

“They spent the whole day there and at about 9pm, news broke that someone had killed themselves in one of the units.”

The SunTeam spoke to Oros, who acts in e.tv’s Rhythm City, but he said he didn’t want to comment on the events leading to the suicide out of respect for the Siwundla family.

“I knew her for 20 years. We met in East London during a school trip and ended up being close friends.

“Her parents were practically like parents to me as well. She was a little sister to me, a loving and fun person

“I will never forget how committed she was to her friends and everyone around her. At this moment we need prayers because this is a tough situation. We are just trying to find healing through God and our pastors.”

“It’s alleged she threw herself from the second floor balcony after complaining she had problems, which she didn’t reveal to her friends,” she said.

“When police arrived on the scene, the friends couldn’t give their statements to the police as they were still in shock.

“Edenvale police are investigating an inquest docket at this stage.”