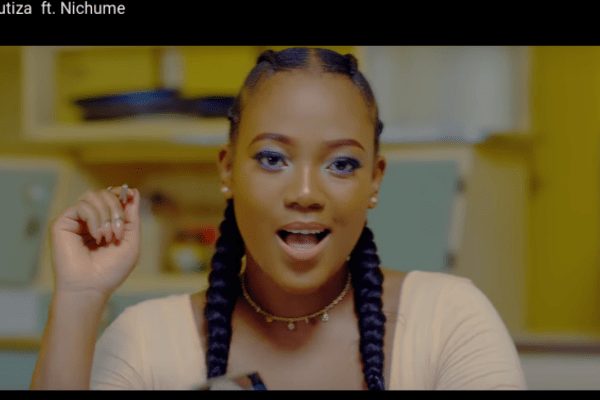 YET another local entertainer has lost their battle with depression.

Her suddent death came under a year after rapper HHP and actress Shoki Mokgapa took their lives.


The Bhutiza singer was vocal about her mental health issues before she died at a friend’s house in Edenvale, Ekurhuleni, a month after her birthday.

Last month, a few days after her birthday, Nichume posted about famous people who had committed suicide and battled depression such as Robin Williams and Whitney Houston.

Another post last Monday she said: “Stuck between overemotional and emotionless.”

Producer Mobi Dixon, who worked with Nichume, told Daily Sun: “I knew she was going through depression but she reassured me and her loved ones it was under control.”

He said he had known Nichume for a very long time and she was like a little sister to him.

“Our parents went to school together and that made us even closer.”

Mobi said he also struggled with depression at one point.

Psychologist Kgomotso Masokoane told the SunTeam successful people could be depressed and sometimes feel as if people only liked them for their possessions. She urged people to seek professional help.

Nichume’s brother Qamani said his family was in total shock.

Black Coffee wrote: “Dear artists, as fake as they industry can be, let’s be real and check on each other.”

Prince Kaybee wrote: “May your soul rest in peace.”
Dailysun