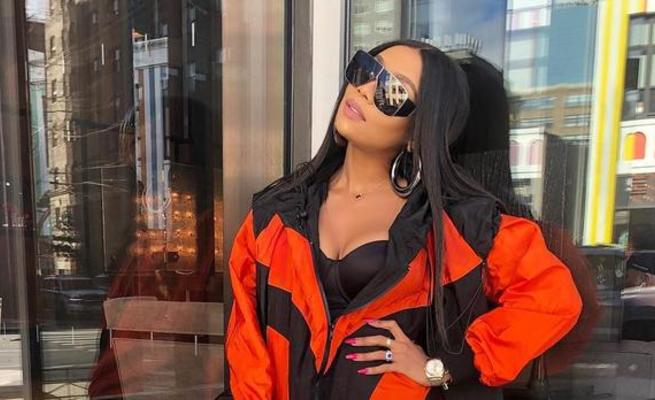 Having just been awarded the coveted Award for Inspiration and Influence at the Global Social Awards in Prague last week, Bonang Matheba will be debuting her first film, the award-winning, “Public Figure,” at the 21st Encounters South African International Documentary Festival, currently on in Johannesburg and Cape Town.

The documentary-film investigates the psychological effects of everyday social media use while exploring how our influencers deal with the fame, money, hate and obsession that comes with it.

Festival organisers have taken great strides in making the film accessible to the widest range of audiences, with screenings at the V&A Nouveau in Cape Town on Sunday, June 16 at 8.30pm, while the marquee event on the screening tour will be a House of BNG tasting and Q&A sessions following the Johannesburg screenings at the Rosebank Nouveau on Saturday, June 15 at 7.30pm and 8.30pm.

“Influencer culture pervades every aspect of modern life. For better or worse and everything in between, I really wanted to be part of this film to show the world, especially my fans in South Africa, the scope and impact of social media and the personas we let into our lives every day,” said Bonang Matheba.
Public Figure” goes on sale internationally on 18 June and will be available for purchase or rented via Amazon and iTunes.