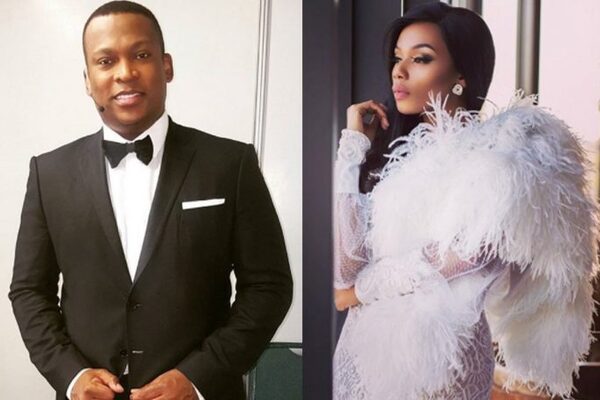 While Twitter can often be a cesspool of negativity, Robert Marawa took some time out to spread positive vibes on the TL when he sent a sweet message of encouragement to Queen B.

Robert reminded Bonang just how brilliant she is and encouraged her to never forget that she has nothing to prove – despite all the hate she gets.

The sport presenter also told B that her international accolades keep shutting her haters down and therefore she should keep collecting them.

"Please keep your international achievements flowing so that the local haters can value your worth!" Robert told her.

Hey @bonang_m pliz keep ur international archivements flowing so that the local haters can value ur worth!!! At the same time, u have NOTHING to prove!!!! 🕺👑

Queen B responded to the sweet tweet by letting Robert know that she was smiling from ear to ear and was grateful for the kind pat on the back.

Meanwhile, the streets were running around in circles trying to figure out if the message was indeed random or if there was something or someone that ignited it.

Others were still trying to figure out when Bonang na Robert became "friendly" on the social streets, but most tweeps were just happy there was positivity on their TLs.

We are here for the positive vibes!