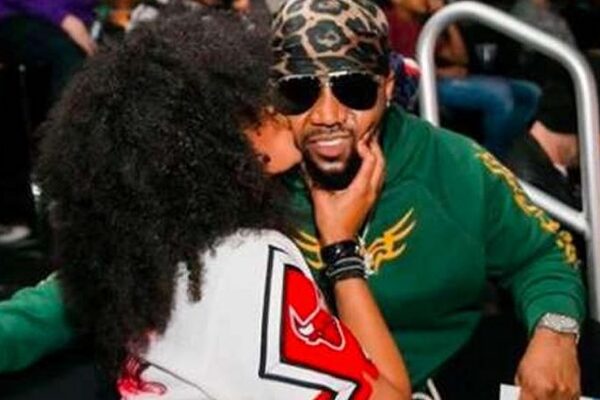 Pearl Thusi is not one to be messed with

The actress caused a stir on Twitter this week when she responded to a comment that a tweep left on a picture she shared.

Many of her followers thought the image would make a great meme, with some suggesting some text to go along with it.

But one fan took things too far.

The man’s captioned suggested that Cassper “ate” Pearl and not because he is a cannibal.

He seemed to insinuate that the rapper, who is friends with Pearl, tried to have his way with her – sexually.

Pearl Thusi clapped back with an insult of her own. She basically told him “your mother too”

While many of Pearl’s followers thought she had every right to be upset, some thought she should not have brought the man’s mother into the mix.

“I’m a MOTHER of two children. Don’t tweet trash to me and think your mother is off limits. Simple. Go argue with your uncles,” she tweeted.

Some tried and failed to reason with the former Quantico star.

“But Pearl, someone’s mother was minding her business when this guy came at her sideways,” one tweep wrote.

Pearl replied: “So was I. And I said go argue with your uncle so please.”

Miss Thusi was not done

“I’m just mirroring your insult to someone’s mother/me back to your own so you know how it feels. If it doesn’t feel good, then don’t do it. If it wasn’t directed to your mother, drink some water, open ur diary, & mind ur own business.

Thank you for coming to my Ted talk.”

Translation: don’t dish it out if you can’t take it!