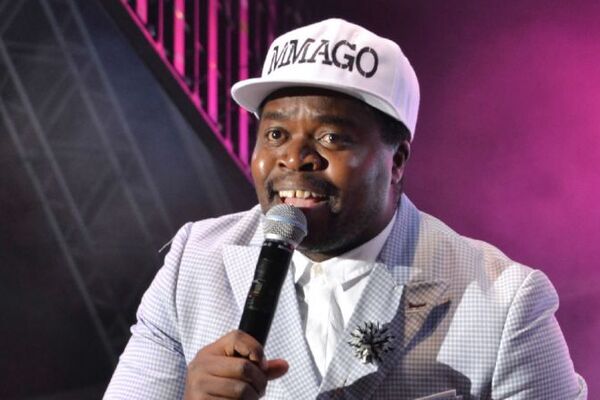 Comedians around the world usually fret over the harsh reactions regarding their bodies of work as they are quite aware that their gags might leave a bitter taste in some people's mouths.

Most comedians in Mzansi have often revealed that although their audience is progressing, they still remain conservative which makes for an uncomfortable space to make jokes in.

Another comedian that was probably not anticipating backlash was Mashabela Galane. The Limpopo born Comedian recently made a joke about the comparison between the private genitals of men in Limpopo and KZN and implied that the latter fell on the short side.


According to Daily Sun, this stint received mixed reviews but mostly negative with some Zulu men regarding Mashabela as purely disrespectful.

This move from Mashabela forms part of his upcoming show that is set to take place at Carnival City in two months.

In the past, another comedian that has gotten into trouble is Sfiso Nene.

A few years ago, the KZN born comedian made an "inappropriate" joke directed at Zulu taxi drivers. In an interview with SABC 3's now defunct late night talk show, #WTF Tumi, the comedian explained the situation.