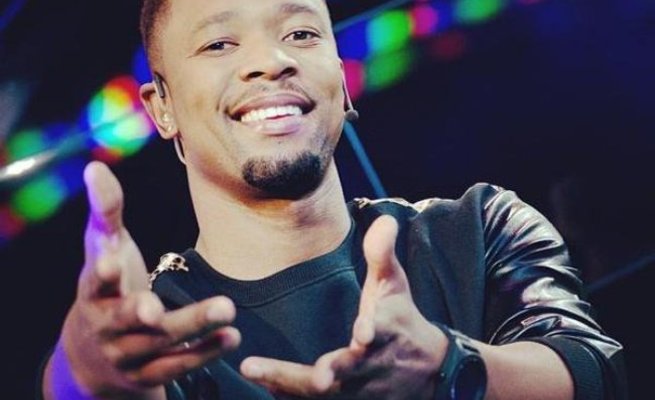 SK Khoza says he does not allow his daughter to watch The Queen Mzansi!

Turns out the actor has fans who are as young as his daughter in Primary School.

What's even more interesting is that they know him from his character on The Queen Mzansi, something that shocked the actor himself when kids from his daughter's School recognized him as Shaka. SK took to Instagram sharing why his own daughter won't be watching the hit telenovela anytime soon.

'I am always amazed how young some of the kids that watch #TheQueenMzansi I don’t allow my girls, because of the strong language etc,' he explained.

The Soils Buhle agreed saying, 'Eish Ya. Mine is 8 and doesn't watch it, but she knows who Shaka is.'

I am always amazed how young some of the kids that watch #TheQueenMzansi 🙈 I don’t allow my girls, because of the strong language etc.