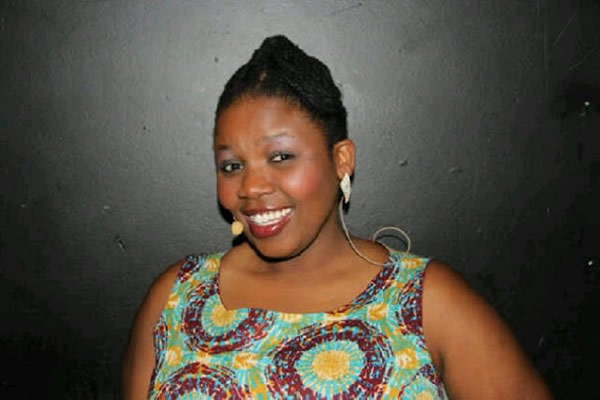 Pastor Kobese says nobody can tell him where his daughter's belongings are and he is making another trip to the morgue to try and get answers.

Besides having to go the scene of the accident where his daughter died and later identifying her body, Sisyasanga Kobese's father, Pastor Norman Kobese, says her wallet, watch and clothes are missing.

Pastor Kobese told TshisaLIVE that he was surprised to find his daughter in only her underwear when he had to identify her body.

"She was naked. I couldn't understand why. She was wearing a panty. Nothing else. We asked what happened to her clothes but police could not say. They said they were only responsible for the scene of the accident. But there was my daughter, naked. Not even covered with a sheet."

He said that when they were told they had to collect the deceased's belongings, his daughter's wallet and watch were missing.

"There was no wallet for her. No cards or anything. She also used to wear a watch. I knew that watch because I am her father, so I know she always used to wear it. But it was gone. We asked police what happened and they could not give us an answer."

Pastor Kobese said he did not want to point fingers and would be making a second trip to the morgue to see if his daughter's belonging were there.

"I'm going there today (Monday). I don't know where my daughter's things are. I don't know how these things work and police have told us it is not their responsibility. So now I am going to the morgue again to try and get answers."

Numerous attempts to get comment from Queenstown police investigating the accident were unsuccessful.

Siyasanga and four other people were killed after being involved in a head-on collision on the N6 near Queenstown. Former YoTV presenter Akhumzi Jezile and actor Thobani Mseleni also died in the accident.