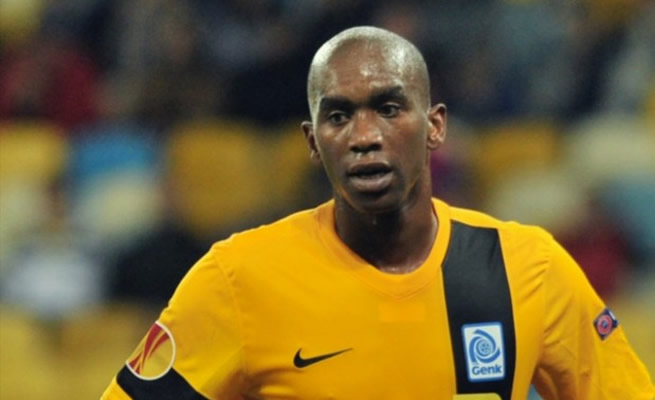 BAFANA BAFANA and Mamelodi Sundowns defender Anele Ngcongca’s marriage is rumoured to be on the proverbial rocks.

According to the rumour mill, the football star is considering leaving his wife, Linda Racaza. This comes as he learned that she allegedly cheated on him while he was away plying his trade in Belgium.

Said an informant: “Since Anele’s return to the PSL, their relationship has been on and off. Look, his heart has been broken since his return from overseas. This was the reason that led him to cheat with Mshoza, real name Nomasonto Maswanganyi. This also led him to open up to the public about his marriage because he was no longer happy with Linda.”


Last month, Sunday Sun reported that Anele and Mshoza had dated and even broke up.

Another source told the SunTeam Anele wanted to leave Linda but “is afraid that he’ll lose many things he’s worked hard for”.

Insisted the mole: “Anele is undecided about divorcing Linda because he stands to lose big time if he does. They’ve been together for more than five years, so you can imagine. The law will always favour the wife over the hubby.”

The third informant claimed that Mshoza had since consulted a sangoma to find out why she had lost Anele’s baby.

Declared the informant: “The sangoma she visited told her Linda was behind the miscarriage. This eventually led to Mshoza breaking up with Anele because she feared for her life.”

Mshoza refused to comment this week when asked for her side of the story.

Asserted Mshoza: “The chapter about Anele and I is now closed. I’ve accepted that I’ve lost my baby and it’s fine. Only God knows why and I leave everything to Him,” she said.

Linda refused to comment on the issue. Anele was not available for comment. He had not responded to our SMSes and WhatsApp messages at the time of going to print.