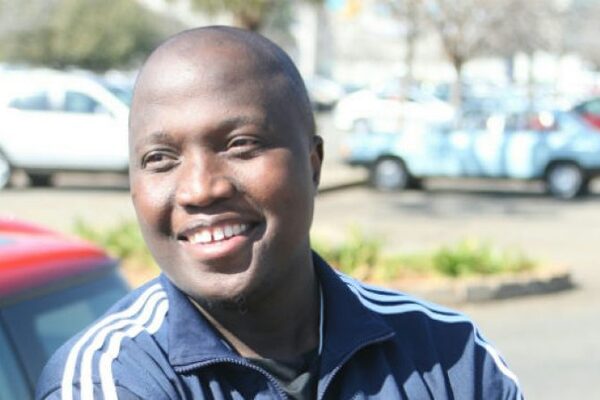 This month marks two years since the murder of actor and DJ Mandla Hlatshwayo.

The former Generations actor and Jozi FM DJ was gunned down outside a pub in Pimville, Soweto.

This was after four armed men entered the premises and tried to rob two women.

Mandla was shot and killed while trying to help the women. His family has not come to terms with his tragic death.

His younger brother Lucky said what saddened them the most was that Mandla’s killers were still walking free.

Two suspects were bust and released due to a lack of evidence.

“Many people say time heals, but in our case we feel it doesn’t,” said Lucky.

He said his brother loved and cared for women.

“If you abused a woman or lifted a finger against a woman, you became Mandla’s enemy. He died for that,” he said.

“The least the law could’ve done was to make sure his death was not in vain by locking up the killers for good.”

Lucky said their dad died in a similar way in 2000.

“He was shot during a robbery. Mandla died in the same way,” he said.