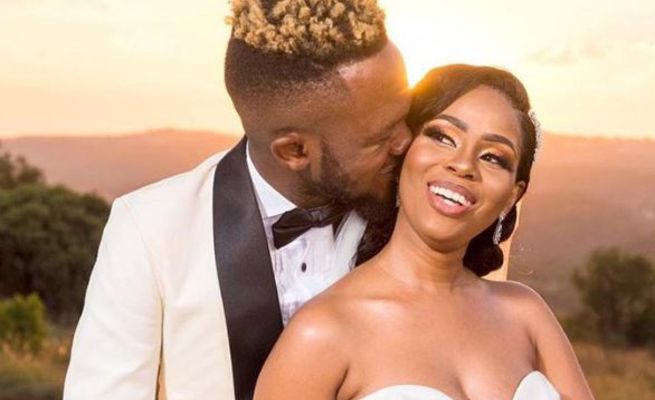 It's been two months since Kwesta and his wife Yolanda got married. The private couple has slowly but surely began sharing more about their relationship with the public but not too much as they still value their privacy.

Yolanda admits that she didn't think much of Kwesta when she first met him and thought that he was not her type. Ouch!

However, his main aim was to make her laugh, which she eventually did after a while, how sweet.

Check out the video below: