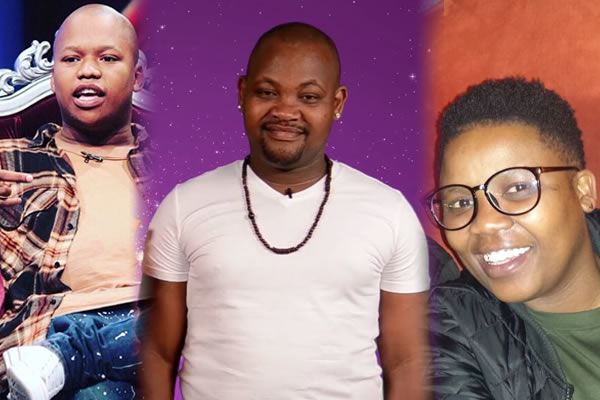 While details surrounding the incident are still sketchy, it's understood there were no survivors in the car crash.

As South Africans continue to mourn the passing of media personalities Akhumzi Jezile, Siyasanga Kobese and Thobani Mseleni, police say an investigation into the cause of the deadly crash is underway.

The three died on Saturday morning along with two others when the car they were traveling in collided with another vehicle near Queenstown in the Eastern Cape.


Police spokesperson Namhla Mdleleni said: “So far two members had not yet been identified by the families, police are still looking for the families and the three were already identified but we’re just investigating a case of culpable homicide.”

While details surrounding the incident are still sketchy, it's understood there were no survivors in the car crash.

Communications Minister Nomvula Mokonyane has described the deceased as gems that proved that South Africa is alive with possibilities.

At the same time, the Arts and Culture Department has sent its condolences to the families.

Spokesperson Asanda Magaqa said: “It’s with deep sorrow and profound grief that the Minister of Arts and Culture Nathi Mthethwa has leant of not one but three deaths of bright young stars and the future of the country’s arts and creative industry.”

“The shock is still new and fresh, and we just hope and pray that everyone finds strength in the memories and the love that they had for Akhumzi.”