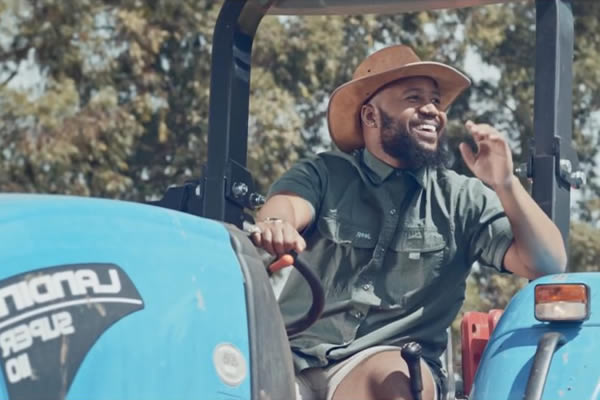 South African girls! Did Cassper Nyovest just spill out the truth over the unwillingness you dish out to be on his music videos?

While the rapper was excited over American model, Jessica Burciaga’s acceptance to be on his latest single, Move For Me music video, he flew her down to SA.

Cas revealed this news on social media but not all of his followers were pleased as he has the option of using South African girls rather than spending more on bringing to SA a US model.

“Can we also have @mihlalii_n and @FezekaMkhabela dressed by @bonang_m I wanna see something.” A follower said.

In response, Cassper said, SA girls will not agree to do such.

“South African girls would never agree to do a South African Hip Hop video. Ive tried to ask so many. They think it’s below them so i had to go the whole way. Need the video to be special.”

Despite Cassper’s excuse for not using SA girls or celebs on his Move For Me video, he’s actually got some SA girls on his past music video. Like Faith Nketsi and many others.

However, wishing the rapper the best on his music video.