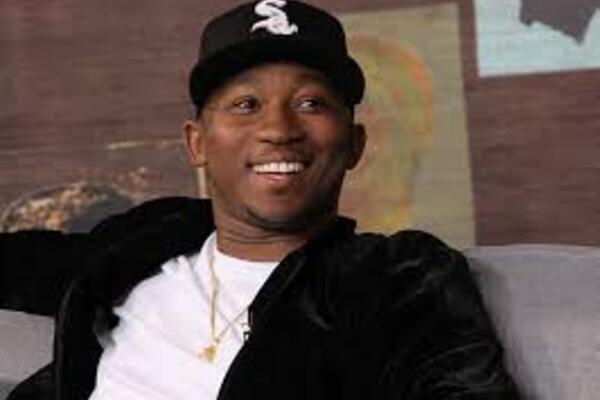 Mzansi rapper, Khuli Chana, was really upset at the sound glitch during his recent performance at an event, that he walked out of his performance, leaving the crowds hanging.

Artists are quite peculiar when it comes to detail and often want things to be perfect. And why not? As they strive to excel in their artistry, with assistance from capable and competent hands – the technical team. So when things go wrong, and they sometimes do, it demotivates the artist who is usually in the forefront to bear the brunt for the mishap that wasn’t his fault. This is what happened to one of Mzansi’s hip hop giant, Khuli Chana after he allegedly left a crowd hanging after a sound glitch really upset him at a recent launch of an eatery spot at the East of Gauteng. Khuli Chana was booked to entertain the crowds at Kwa Lichaba when the sound team let him down, leading him to walk out of his performance after doing only one song.

ZAlebs reported that the attendees of the launch of actress and businesswoman, Sophie Lichaba and her husband Max Lichaba’s spot at the Vaal were not impressed by the turnout at the event. It was reported that Sophie was briefly spotted at the launch but was nowhere to be seen when the problem occurred. Max later confirmed that the event was a flop.

He told the publication that “Rome wasn’t build overnight” Max was also reported saying that “Yes, we had major issues with power. But we’d like to take this opportunity to apologise to our people for letting them down.”Mzansi rapper Khuli Chana angers fans after walking out on own show because of bad sound