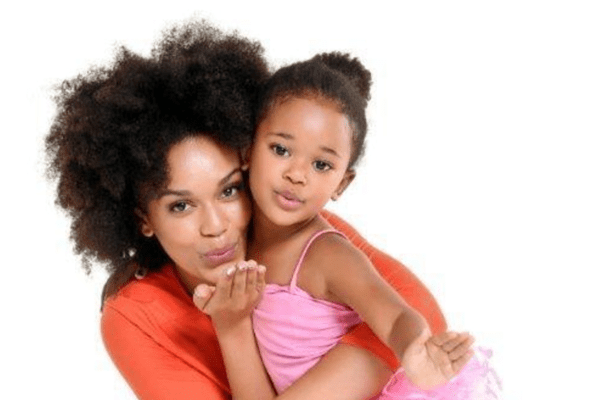 Adoption is becoming more common in Celebville, with many stars expressing their desire to open their homes to orphaned or abandoned children
Stars such as Zizo Tshwete and Lerato Kganyago have considered adopting.

Lerato, who has had two miscarriages in the past, has even gone to the trouble of educating people about adoption, particularly in the black community.

“Adoption is not a “white thing” guys!! Anyone can adopt. I know culturally some families might be against it…via tradition! But hey if your heart says do it, DO IT! (sic),” she tweeted in March last year.

Celebrities like Sipho ‘Psyfo’ Ngwenya and Shekhinah have grown up with adoptive parents.

Mampho and her husband Nicola Brescia turned to adoption when they struggled to conceive naturally. They adopted a baby girl and named her Rain.

“To me it’s as if she came out of me, it’s the same. She’s such a mini-me. She’ll come into my bedroom in the morning and say, ‘Mommy, I need to do my lips’, she’s always in my shoe cupboard. She loves clothes and she loves herself. She’s so dramatic. She loves to sing and dance and she’s all about her. I know because that’s what I was like at two,” she told Gareth Cliff on CliffCentral in 2015

Actress Bonnie Mbuli has been very open about why she chose to adopt. The 40-year-old adopted her son Haniel while volunteering at Baby Haven.

He was just three months old when Bonnie fell in love with him after seeing a picture of him. Bonnie was already the mom of a little boy named Micaiah at the time. The brothers are less than a year apart.

“I love being a mom… Ever since I was a little girl, I always knew that I was going to adopt. I love children,” she told Parent24 in an interview.

Gerry Rantseli-Elsdon
Gerry Rantseli and her husband Kerry Elsdon’s Johannesburg house has been home to many children in desperate need of a family.

The TV presenter turned businesswoman has been a foster mom to several children, including Miss South Africa semi-finalist Priyeshka ‘Pri’ Lutchman. “Then there’s Lerato who came to visit Pri and ended up staying with us. My husband and I decided to make our home a place of safety,” she told the Sunday Times in 2011.

Geri and her husband have been creating a safe haven for children for years. “People used to call us ‘the United Nations’. I have had no children of my own, but between Kerry’s kids and the foster kids, we have always had a busy, full house,” she told Independent HOME in 2016.

Pearl Thusi has reportedly adopted a little girl named Okuhle. While the actress has yet to confirm the news, she has been sharing pictures and videos of the adorable girl for several months. Pearl recently shared a sweet post on Instagram about how mothers are created.

“Mothers are like heroes… They’re not only born. They can also become. Be made. Not only by blood, but by love. By kindness. Bravery. Compassion,” she wrote. 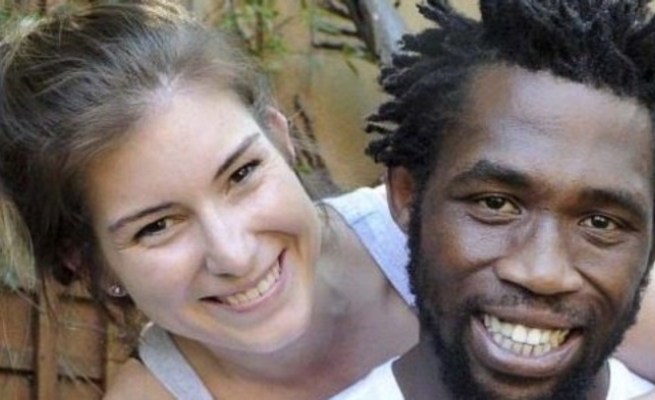 Springbok player Siya Kolisi legally adopted his two-half siblings when he was just 23 years old. Social services had taken them away after their mother died. They “vanished” into the system and Siya could not find them. But the rugby star was determined to find his brother and sister and when he did, he did not want to lose them again.

Siya and his wife Rachel have two children together as well, making the Kolisi household a family of six!