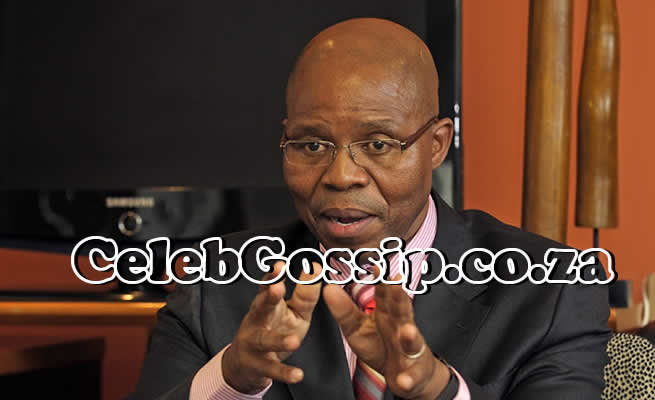 Mentor’s startling allegations, which she made on her Facebook page on May 31 2017, may leave her R1m poorer after Buthelezi filed a R1m lawsuit against her at the Joburg High Court for defamation of character.

But Mentor, who according to the documents, had initially offered to apologise and agreed to reach an out-of-court settlement, made a U-turn at the eleventh hour and filed papers to defend herself.

In the court papers seen by Sunday World, Buthelezi said Mentor announced on her wall that he was cheating on his wife with another woman.

The post, which offended Buthelezi, reads as follows: “I am reliably informed that girl-friend of Sfiso Buthelezi, SA’s Deputy Minister of Finance, is a Doctor who left husband in Durban and is now lives (sic) at Sfiso’s property in Bishop’s Court, Cape Town (name with-held) (sic).

“She apparentlt (sic) knew more than a year ago that Sfiso was heading to Treasury. She is boasting of buying a property overseas (sic), aided by PIC, and this is being/is to be leased to DIRCO. Any Investigative Journalism (sic) out there??? (In the interest of Public Good).”

Buthelezi told the court in his papers that Mentor’s utterances were untrue, malicious, defamatory and opened his moral character to be questioned by his wife and the public in general.

“My moral turpitude under attack, and being accused of cheating on my wife and dishonesty, I will be unable to recover my human dignity in the eyes of my wife, prospective employers and business associates until a court of law has corrected the impression that the defendant/ respondent has created about me.

“The natural and ordinary meaning of the statement to the reasonable reader of ordinary intelligence is that though I [am] married, I am having an extra marital relationship with a married woman and that I was funding the alleged girlfriend through the PIC, to buy property overseas,” read the papers.

Buthelezi said that Mentor ignored letters of demand his lawyers sent to her to withdraw her statement, apologise and delete the post on Facebook.

“In the premises I pray for an order in the following terms; payment of the sum of R1m, interest thereon at the rate of 10,5% per annum and cost of suit,” read the papers. Buthelezi’s lawyer Gcwalisile Twala, of Ramushu Mashile Twala Inc, said they had applied for judgment against Mentor and the matter was supposed to have been heard in March this year but was postponed after she filed papers to defend the suit.

“We are waiting for a trial date,” she said.

Mentor told Sunday World she was unable to discuss the matter due to her poor health.

“I have just undergone [an] operation and I’m lying in hospital. So I wouldn’t be able to comment on something that would have an adverse effect on my health,” she said.