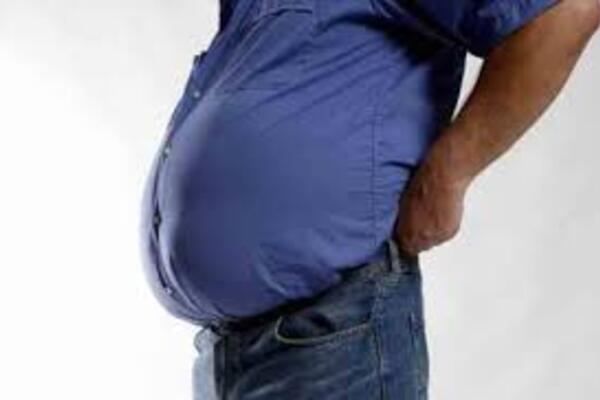 SCIENCE backs fat guys and some guys agree – but the ladies say it’s a lie.

According to a one-year study conducted by researchers at Erciyes University in Turkey, overweight men have more sexual stamina. The study states that men with bigger bellies last about five minutes more than thinner men.

The researchers studied the sexual performance of 100 men looking for answers to their sexual problems, compared with 100 men who have no problems in the bedroom.

The study shows that men with bigger bellies lasted an average of 7,3 minutes while the slim guys could hardly hold their excitement for two minutes. Some SunReaders agreed with the study.

King Arthur said: “Men with mkhabas have smaller 4-5s. We call it 2-3. So obviously they take longer trying to get to the point.”

Most SunReaders said the study was a lie.

“After I gained weight I struggled with my performance. Now I have no more cooler bag belly and I have no problems,” said Kayoyo Nkutha.

Ronald Ncube said: “Where do you expect to get stamina? You know very well that we even struggle to move around and we can’t even breathe.”

They are good for nothing. There’s nothing sexy about being fat or a big belly!”