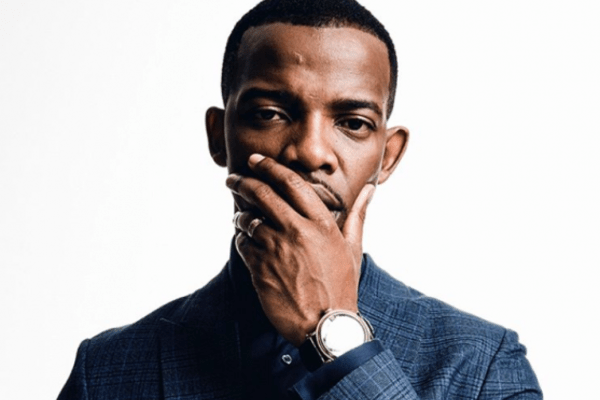 They are mostly curious about the age of his child’s mother and whether or not a crime was committed in the child’s conception.
Social media users have been left dumbfounded after a Radio 2000 tweet alleging that musician Zakes Bantwini had a child at the age of twelve was posted during the station’s breakfast show hosted by Phat Joe and Nonala Tose.

The tweet was followed up by a clip of Zakes (real name Zakhele Madida) talking about the daughter he fathered and his relationship with her.

In the video, the 38-year-old musician reveals that his 24-year-old daughter lives near him and is a fashion science student.

He may, however, have gotten her age wrong as she would have to be 26 if she was conceived when he was 12.

Social media users immediately began questioning how a 12-year-old found themselves in such a situation and wondering how old the child’s mother was if Zakes was indeed 12 at the time.

Other criticised the station for referring to the news as a “juicy bit” in their tweet.

The notoriously private musician has not responded to tweets from fans who are trying to ascertain the facts of the situation and has instead been tweeting about his new single that he has been doing promotional interviews for all morning.
When called for confirmation, a representative of Zakes, Lucky Mbeta confirmed that he did indeed father a child between the ages of 12 and 13.

Radio 2000 was unavailable for comment after numerous calls from the Citizen and the podcast of the show has not yet been uploaded to the station’s preferred streaming platform.

Zakes is currently married to fellow musician Nandi Madida and Nandi is carrying the couple’s second child and Zake’s fifth child. They have a three-year-old son named Shaka and he reportedly has three other children from previous relationships.