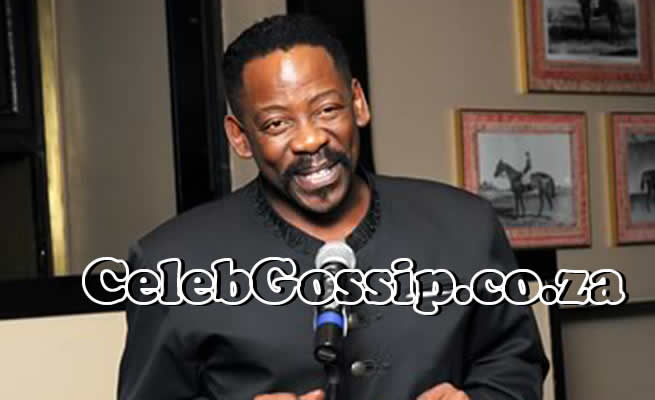 DALI TAMBO’s dad Oliver Tambo was a revered struggle icon, who along with many others, fought for Mzansi’s freedom.

Now, his son Dali is said to be in and out of an upmarket private hospital in Jozi. According to sources, Dali visited the hospital this week flanked by his wife, Rachel.

“He was walking uncomfortably and spent some time there. He’s receiving treatment, but we don’t know what’s eating him,” an insider claimed. The son of the late former ANC stalwart is said to be making regular trips to the hospital.

“It was his third visit to the hospital this week. He comes quite often for check-ups. But this time there was something different about him. He was walking slowly as if he was in pain, which is why he spent most of the afternoon being attended to by doctors,” the second mole claimed.

The 60-year-old was apparently told to take it easy to fully recover and continue with the check-ups, as he has been doing.

Dali was not available for comment this week. His office promised to respond, but had not done so at the time of going to print.