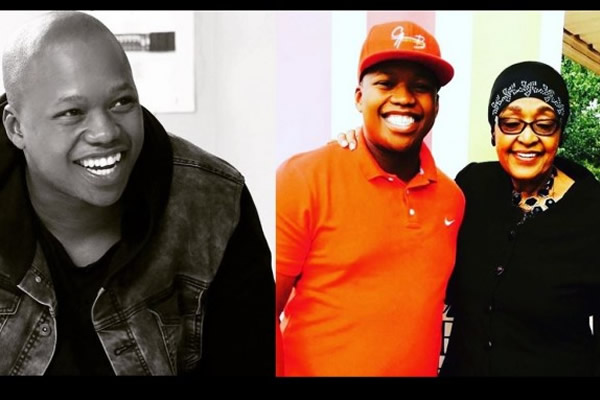 TV presenter and producer Akhumzi Jezile has died at the age of 29, a close friend has confirmed to TshisaLIVE

The former YoTV and Tempy Pushas star was apparently killed in a car accident on Saturday morning near Queenstown.

"He died this morning (Saturday) in an accident near Queenstown. We are devastated by the news," they said.

News of his death was shared on social media, with Tsepiso Nzayo sharing confirmation of Akhumzi's death by an apparent relative on Facebook.

This was followed by another confirmation from arts and culture minister Nathi Mthethwa, who honoured Akhumzi for his "exhilarating energy, passion and appreciation of Africa culture."

Police spokesperson Captain Namhla Mdleleni, the accident claimed five lives happened on the N6 near Queenstown in the early hours of Saturday morning. However, she could not confirm the identity of those killed because this had not yet been discussed with the family.

Akhumzi won a Best Supporting Actor in a TV Drama Safta award in 2014 for his role as Ngulube in Tempy Pushas.

He later rejoined YoTV, where he had earlier been a presenter, as a producer on its The Big Breakfast show.

Fans and friends, including Tebogo Lerole and Candice Modiselle have taken to social media to share their shock and sadness at his death.