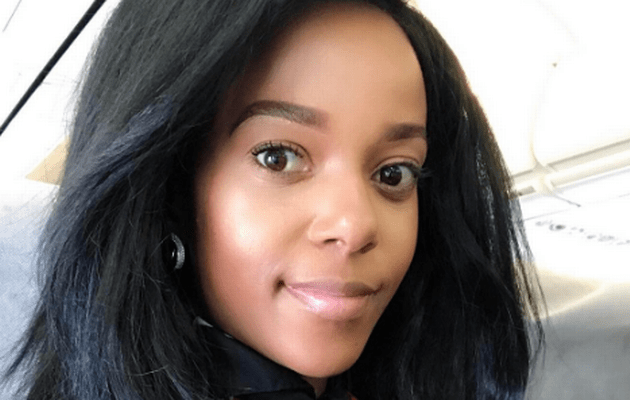 Nonhle Jali has gone through a lot as a mother trying to attain success, however, hustling is gradually paying off.

The socialite buys her daughter, Aurelie, a new car, saying it’s been a dream for her as a mother.

“Those closest to me know the story behind this and what it meant for me to do this for my daughter without involving the bank despite the hurdles along the way. My dream has always been to give you a decent start after your matric year. This came sooner than I expected and I’m grateful to God for opening so many doors for me last year.”

Nonhle added that been debt free is her biggest achievement. She also informed her daughter that the car has been paid for and no more debt.

“My biggest achievement last year was to be debt free. It took discipline, commitment and resisting temptation. It took starving the destruction and outside noise to listen to my own voice and feed the focus.
Congratulations Aurèlie, as you are 2 months away from 18 years… You are are a property owner and a car owner and it’s debt free!! This is a mother’s dream realized. A mother that refuses to be defined by seasons of darkness, but paradoxically it is the very darkness that inspires light to come in!”