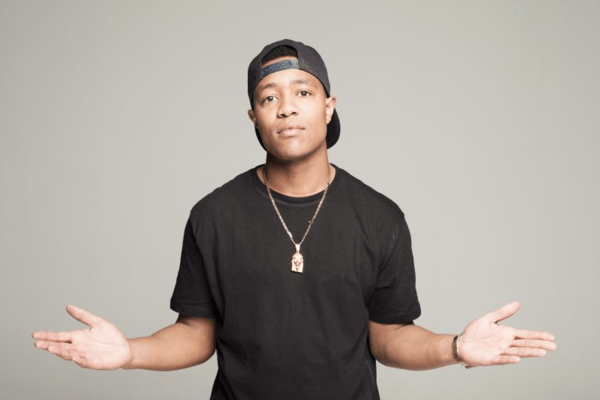 For the most part, the world floats in modern winds, however, there is a fine line between traditional and modern ways of living. Largely, the latter comprises of heavy elements of advancements and openness, and then the former thrives in discretion and conservatives.

Generally, in the entertainment industry, most celebrities have gained notoriety for putting their business out there for the world to see. Some claim to do it for relevance, whilst others do it to raise awareness regarding a cause that, that particular celebrity is endorsing.

Could that have been the case with South African well known hip hop DJ, Speedsta? The award-winning DJ was recently spotted in Los Angeles, taking a free HIV test in public.

One could never guess what could have led Speedsta to publicise this episode, but in the video, he said the following: "Alright, So we are in LA(Los Angeles). We are having a free HIV test. I just took one ….(and it came out) negative. Know your status kids."

Below are just a few people that commented:

Blossom_Nomi_22:"Ohoo like He was gonna say if it were the opposite."

The Mayo hitmaker isn't the only public figure that has taken an HIV test in public.

Former SA president, Jacob Zuma was once spotted taking an HIV test in public. This was during the month of April 2010. His actions were easily perceived as political, as he was actually campaigning for people to go out and get themselves tested for HIV.