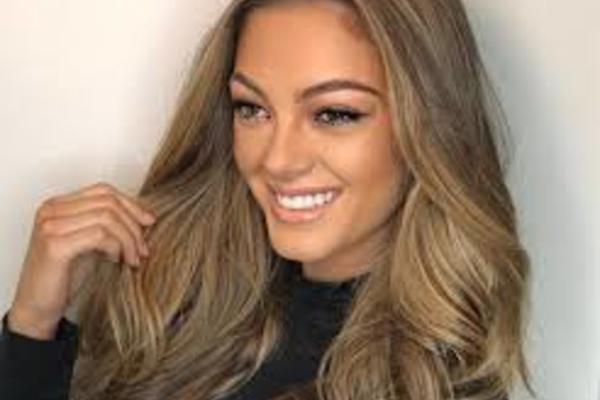 Former Miss SA and Miss Universe Demi-Leigh Nel-Peters is flourishing on level 100, this week being unveiled as a new judge on the Miss USA selection committee.

This was announced by Miss USA and Miss Teen USA organisers on Twitter in a post gushing over our star.

The Miss USA preliminary competition kicks off on Monday, with the Miss USA pageant being held on May 2.

Demi-Leigh is currently living in the USA and is engaged to former professional American football quarterback and baseball player Tim Tebow. The couple got engaged in January.