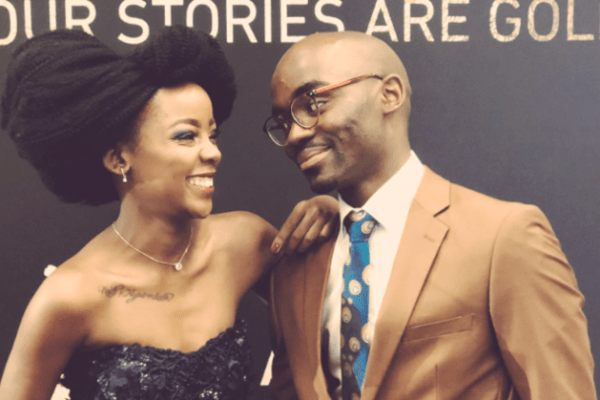 “Next month will mark 3 years of being single,” he declared. Musa is eligible in all aspects any woman can think of. He is dark, handsome and successful. All the good doctor needs is a woman by his side

Over the years he expressed his interest to actress Thuso Mbedu but it looks like nothing materialized there. In fact, Musa has been put in a hopeless friend zone. So ladies, up your game and put the brother out of his misery.