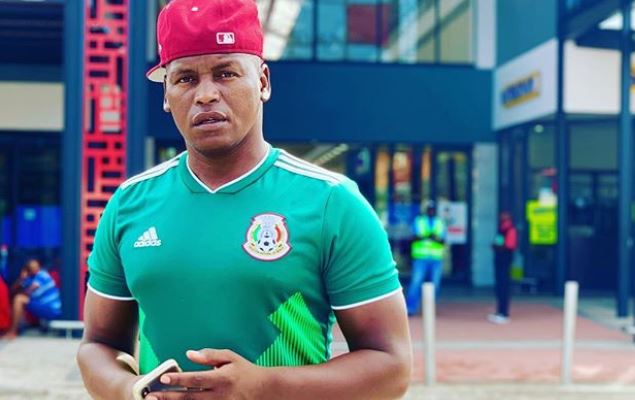 Popular Tsonga musician Benny Mayengani successfully sold out Giyani Stadium last year but this year managed to not even fill the Peter Mokaba Stadium's field area, with less than a hundred people in attendance at his show over the weekend.

Pictures shared on social media showed a total disaster, with sound not set up on time and the entire seating area of the stadium empty. On the field, only a few dozen concert-goers could be seen standing around.

As fans flooded social media with messages mocking and sharing their disappointment at the show, Benny told our sister publication TshisaLIVE that the show had been sabotaged.

Benny Mayengani must fire both artist & event management teams for poor management & lack of planning. Who doesn't know that SA comes to a standstill ka #EasterWeekend? Today he must go to Moria & pray for a successful #FillUpPeterMokabaStadium gig sometime in November. pic.twitter.com/ZDvksx2bBy

"Yes, it was a failure but that was because the police were sent to stop us. They turned buses away and blocked people from accessing the venue."

He claimed that police had been instructed by the ANC to block the show from happening because the musician is an outspoken supporter of the EFF.

"It is because I am an EFF member and the ANC want me to be one of their members. It was only after I spoke to the EFF leadership that things were resolved and the show was allowed to start. By then, people had been turned away and they thought it was cancelled."

Attempts to contact both the ANC and EFF in the province was unsuccessful at the time of publishing this article.

He denied claims that the show was badly planned and should not have been held over the Easter weekend when many were traveling to places of worship or visit family. He said that over 23,000 tickets had been sold for the event.