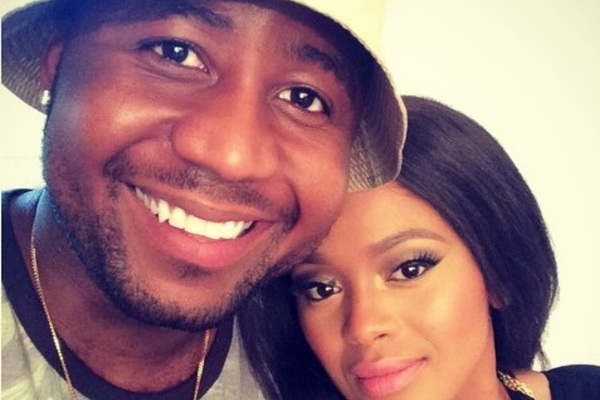 Finding true friends in the entertainment industry can be really tough, that's why it is so important to come into this business with your day ones. They are the people that will ride and die for you until the wheels fall off.

It is no secret that when it comes to friends, Carpo is Casper's number one right-hand man.

The two have been best friends since they were kids and the love and respect they have for each other is unmatched.


It seems like him working in the industry has opened up his eyes about distinguishing his true friends from the fakes and the more success Casper gets the more he prefers to keep his circle smaller.

This comes after his brief tiff with Lerato Kganyago over the weekend, which led him to express his appreciation for Carpo.

He started off by saying that industry friendships are fake to him and that he appreciates the real ones like Carpo.

The multi-award winning rapper then went on to share a video of him and Carpo discussing their 20-year friendship which shows that, just like Cassper, Carpo really appreciates this bromance they've established throughout the years.

❤ Hahaha… Carpo gets sooooo emotional when he's lit…. This was him last night talking about how far we've come. ❤ pic.twitter.com/1BJ3IYSgD8

Even though Cassper admits that Carpo sometimes annoys him, he cannot deny the fact that Carpo and the other gentlemen he lives with are his true friends.

Cassper seems to be really owning his unapologetic stance as an individual these days and is surely raising his middle finger very high at those who are not keeping it real with him in the industry and it's ruffling up a few feathers.
-Zalebs