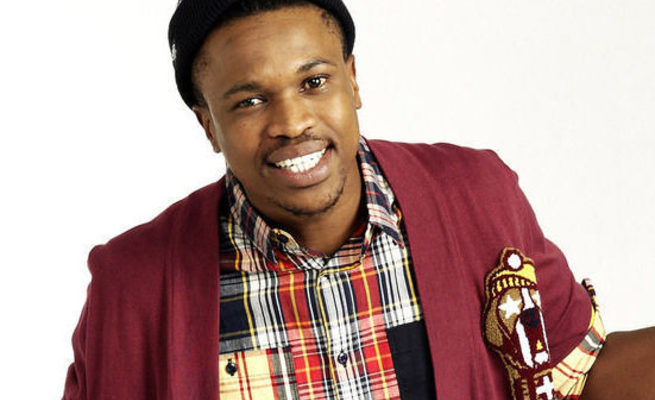 This was after thugs broke into his Westdene home and helped themselves to his belongings worth more than R300,000.

The host (real name Siyabonga Ngwekazi) of YFM’s Sunday hip hop show, The Rodeo, last week opened a case of burglary at Sophiatown Police Station. He told the men in blue tsotsis had forced their way into his home. They helped themselves to items, including clothes, luxury watches and appliances, in the wee hours of the morning.


According to a summary statement taken by cops, he got the shock of his life when he returned home in the morning from attending events.

Reads the statement, in part: “Complainant alleges he left all doors locked and windows closed at his house and then joined friends and colleagues at different functions throughout the night. Upon his return in the early hours of the morning, he found that someone had forced their way into his
home.

"He observed the door and kitchen window had been broken and his valuables were stolen. Among these were a TV, laptops, clothes, jewellery and kitchen appliances.”

Police spokesman Thomas de Bruyn said: “We haven’t received any evidence that could lead to arrests. At this stage we’re still following leads.”

Scoop could not be reached for comment at the time of going to print.