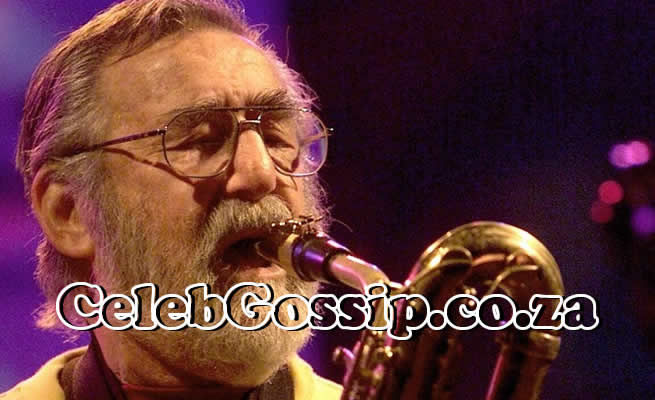 The jazz fraternity is mourning the death yesterday of writer and musician Don Albert at the age of 88.

Albert’s friend, Harold Wilensky, said his death in a Johannesburg hospital after a short illness ended a life that was “all about jazz”.

Wilensky’s daughter, Gila, said she used to join her father and Albert at shows and concerts throughout SA. “I remember how he took beautiful photographs with his small camera. He would be right there in front with all the photographers with their big cameras and you could see that he loved what he was doing,” she said.

“It was also beautiful to see how he knew all the jazz musicians and how they also knew him.”

Albert wrote about jazz for newspapers and magazines and was the South African correspondent for Downbeat (in the US) and Jazz Journal International (in the UK).

He hosted a weekly SABC television show, Jazz Studio, for five years and presented radio programmes for the SABC, 702 and Radio Today.

He was the first white musician to play in District Six, Cape Town, and in 1981 he began a campaign for a change to the law that prevented black artists performing at “white” licensed premises.

“His house was watched 24 hours a day. In those days, if you did anything for black people, you were labelled a communist, and communism was banned. It is believed he was very close to being arrested. He single-handedly fought the battle, and had the law rescinded in 1985,” says Albert’s Facebook profile.