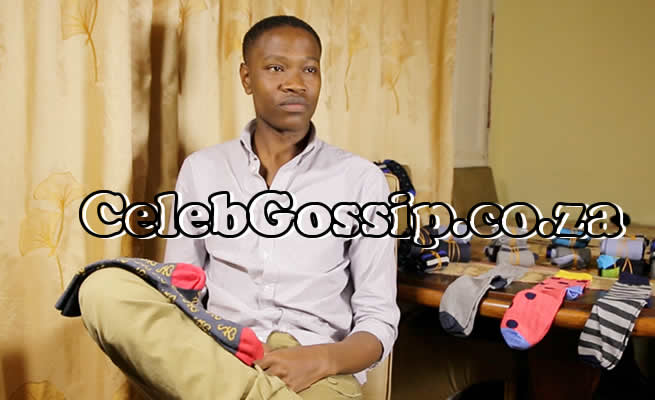 ENTREPRENEUR Sibusiso Ngwenya is allegedly playing broke to avoid paying his debtors. The Skinny Sbu Socks owner is accused of owing his friend over R70 000.

A source claimed Sbu has been taking people for a ride and made the country to believe he’s broke. He told a news channel last year that his business wasn’t doing well and needed R5 million to get it back in the black.

The source said Sbu’s claims were further from the truth, as he had signed a contract worth millions with one of the retail stores.

“Most of his debtors want their money. One of his friends, Simphiwe Zungu, has taken him to court as he owes him R70 000 for filming some of his company’s projects.”

Another source confirmed Simphiwe has been on Sbu’s case for a while about the money.

“Instead, Sbu told Simphiwe he won’t be able to pay him the full amount. Sbu accuses Simphiwe of not being truthful.”

Another source said Simphiwe is not the only person owed by Sbu.

Sbu said: “I don’t want to say much about what’s going on between us. Running a multimillion rand business, you’ll owe many people. I don’t handle finances. I focus more on the creative side of things. Our friendship goes a long way, but like any friendship it has to come to an end.”