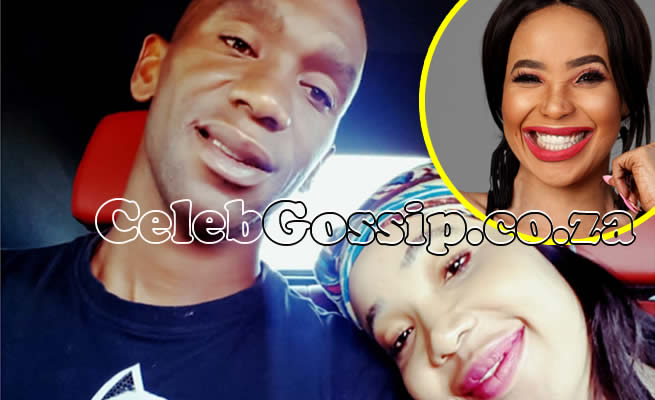 SELF-PROCLAIMED queen of kwaito Mshoza’s love life has made headlines once again.

The Kortes hitmaker recently confirmed her and Bafana Bafana and Mamelodi Sundowns defender, Anele Ngcongca, were an item.

But the “good news” barely lasted long enough to settle in her fans’ imaginations. This week she told the SunTeam she had dumped the footie – to save him. Mshoza (real name Nomasonto Maswanganyi) claimed she couldn’t bear the thought of hurting him, knowing she is still pining over ex-hubby, Thuthukani Mvula.


Insisted Mshoza: “I asked him to move out because I’m still in love with my ex-hubby. I think I rushed things with Anele. It wasn’t fair for me to stay in a relationship with him knowing I still love my husband. I never stopped loving him.”

According to Mshoza, she’s still friends with Thuthukani despite the pair having put the lid on their relationship.

Explained Mshoza: “We attend games together and hang out at my place thereafter, but that’s as far as our relationship goes. Sometimes when we have people in our lives, we compare them to our previous partners, and I think that’s what happened in my case. Also, Anele is younger than my ex-hubby, who has a different outlook on life.”

“I can’t speak on how he feels, but know that I never stopped loving him,” Mshoza insisted. “I wish I knew how he really feels about me because I know where he stands with me.”

Sundowns’ Thulani Thuswa said: “Anele is currently out of the country, so he’s not available to talk and I can’t comment on his behalf.”