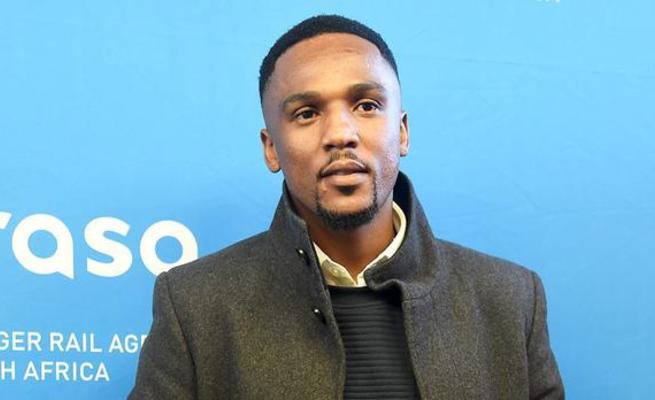 Award-winning afro-pop singer Nathi Mankayi denied that he was involved in a robbery after spending a night in jail and briefly appearing in court.

Nathi Mankayi made headlines on Wednesday after he appeared in the Alexandra Magistrate's court on provisional charges of theft and assault.

"I have seen posts here on social media which claim that I was or am arrested for robbery. I just wanted to clarify that this is not true, I am here and I have not robbed anyone," explained Nathi in the two minute-long clip posted to his Twitter account.

Despite confirmation of his arrest and provisional charges of theft as well as assault from NPA spokesperson Phindi Mjonondwane, Nathi vehemently denied any wrong doing, claiming in the clip that he was the one who had actually been robbed.

Bramley station spokesperson Captain Molefe Mogodi also confirmed that the singer was arrested and spent a night in one of the cells.

"…I was robbed and I want people to really take this into consideration; you cannot hire someone and then rob them. Because this person that I’ve allegedly robbed is someone that I hired to work for me, so how can I rob them?"

The singer maintained his innocence throughout the clips. He slammed the allegations as false and felt rather hurt at the fact that his past convictions were being used to tarnish his reputation.