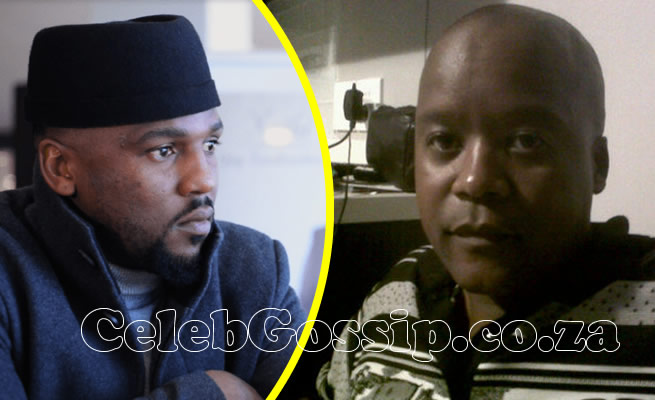 IN 2006, Nathi Mankayi was sentenced to eight years in prison for robbery. When he was released after four years, he vowed to change his ways.

He released his album Nomvula and became a multiplatinum-selling artist after the title track became a hit. But the Afro pop star has been arrested again.

He and his friends were bust on Monday for a business robbery they allegedly committed last year at the offices of his former boss, China Mpololo.

They allegedly broke into the offices and took laptops, phones and printers, apparently after Mpolo cut ties with Makanyi over his bad attitude.

The three were arrested and spent Monday night at Bramley cop shop before briefly appearing in the Alexandra Magistrates Court in Joburg on Tuesday. They were released on a warning.

“They were released on warning and will appear again at the end of the month for trial. They were provisionally charged with assault and theft,” she said.

Nathi’s manager Kabelo Ntshole said: “We will release a statement soon. It might be today or tomorrow, but when we do you’ll be the first to get it,” he said.