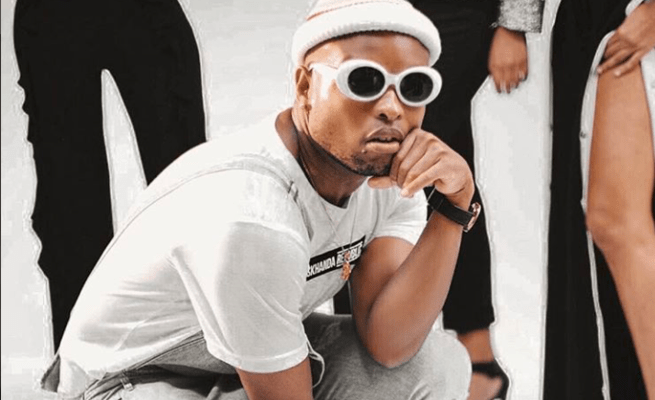 K.O was thrust into the spotlight when he was part of Teargas a couple of years ago and for the longest time, he was one of South Africa's most successful rappers.

After leaving Teargas, K.O established his own record label, Cash Time, and during their peak, they had some of Mzansi's hottest rappers including Kid X and Nomuzi Mabena.

The rapper recently opened up about his battle with depression and how it stemmed from the drama that went down at Cash Time.

"Nothing ever works out if your heart is not in a happy space, let me tell you why, looking at the Cashtime debacle for instance and me being subjected to public opinion. Those are all the things that influenced me when I was working on my second album and it unfortunately diverted me into a space of depression and listening to that album now, I can actually hear that guy was in a dark place," he said in part. Take a look at the video below: