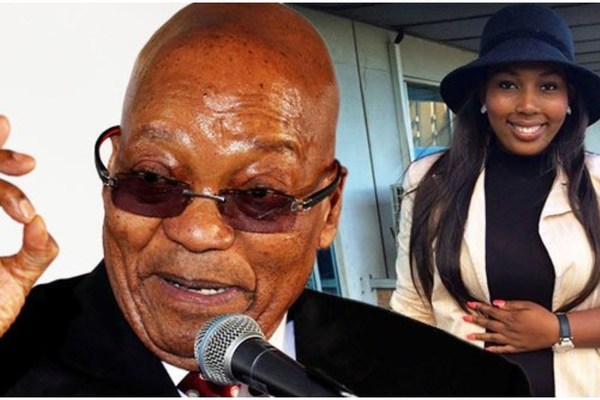 It is a different story to the former President Jacob Zuma who took his time to post some pictures on his social media pages having a good time with one of his wives . Clearly holding the highest office in the land was demanding and now he has all the time in the world to pursue his various interests.

Having a retirement plan is something that many people overlook. Some do not plan on what they will do after their nine to five-time passes.

Tweeps applauded the Former president Jacob Zuma for having a great time with his loved ones. Here is what they had to say:

Beautiful!!!!.This is your country Mr President.Enjoy!The verwoerdian mob tried to make you miserable but you showed them that you didn’t arrive here with some wooden dutch & british boats😂😂😂😂😂😂😂😂👍🏾👍🏾

My president for life pic.twitter.com/d0I9zWTtDX

It is not the first time Former president Jacob Zuma has been spotted living hi best life, he recently posted a short video of himself spending time with his family members enjoying themselves at his rural home.

Day well spent with the family at home pic.twitter.com/v5KdSqLZ28

He has also chosen other hobbies like playing pool and chess.

Whoever called snooker ‘chess with balls’ was rude, but right. – Clive James pic.twitter.com/QnIahzIV82

The Former president is really making up for the time he was busy in suits and working as a president who knows maybe he will start a music hobby soon.