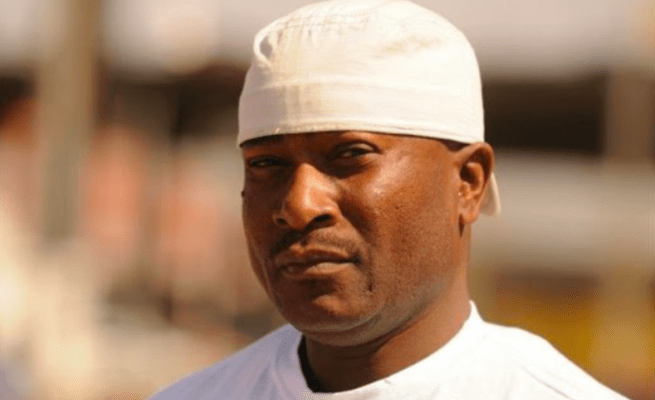 The hitmaker claims to have taken his medication at shorter intervals than prescribed.

Award-winning kwaito legend Doc Shebeleza (real name Victor Bogopane) has blamed a recent arrest on his medication after spending a night in a police holding cell.

According to Sunday Sun, Bogopane was caught during a joint operation between the South African Police Service (Saps) and the Johannesburg Metro Police Department (JMPD) in Fairland, north of Johannesburg.

The publication cites an officer who was at the scene who claims the hitmaker was two times above the legal limit and that he tried to use his celebrity status to get let off the hook.

Police spokesperson Kay Makhubele has confirmed the arrest and stated that the matter is currently under investigation.

Bogopane was released on R1500 bail on Monday morning.

When asked for comment on the matter, Bogopane simply said “I wasn’t drunk but on medication. The mistake was to take all six tablets in a short period of time.”