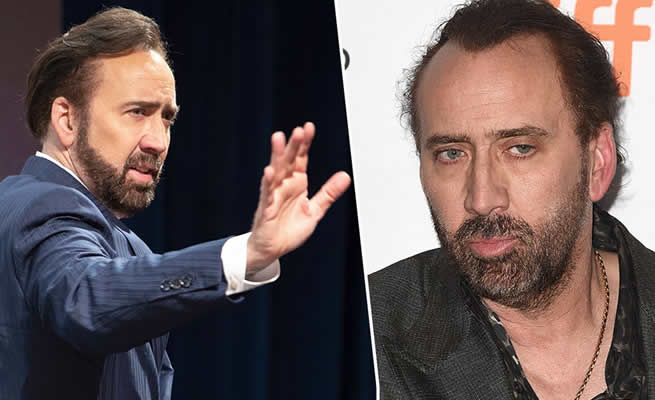 Oscar-winning actor Nicolas Cage has filed for an annulment after getting married in Las Vegas last week.

The actor filed for an annulment on Wednesday only four days after marrying girlfriend Erika Koike.

The 55-year-old actor and girlfriend filed for a marriage licence on a Saturday. The marriage would have been Cage’s fourth marriage after a marriage to Alice Kim in 2004.

According to reports, they simply drank too much and got carried away.

He was previously married to Patricia Arquette from 1995 to 2001, then to Lisa Marie Presley for four months in 2002 before marrying Kim.

Cage is wildly known for blockbuster movies such as Face Off, National Treasure, Ghost Rider and Con Air.