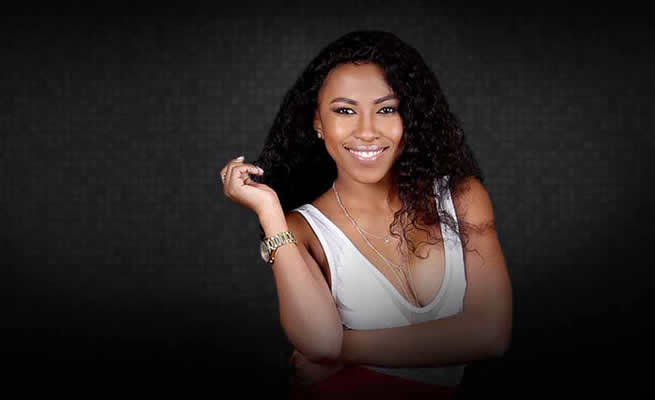 Tumi, said to have been a marketing manager, was allegedly sent packing this month when new management took over. Insiders claimed the star was axed for being “too much of a star”.

Said an informant: “They couldn’t work with her, as they don’t work with stars who think too much of themselves. After being let go at 5FM, she settled into her job at Universal, but that didn’t end well.”

Tumi has allegedly occupied this position for two years, according to the a second source.

“She’s been under Universal’s employment from the time she left 5FM in 2017,” the mole said. “She was good at her job because she worked with people who knew their job and supported her. This is why she was surprised when told her services were no longer needed.”

When asked about the allegations, Tumi responded through her lawyer Sibusiso Dube of Tim Sukazi Inc. The statement reads: “We can confirm that Ms Voster is no longer employed by Universal Music after parting ways amicably with the company pursuant to her fixed-term contract of employment reaching its termination date on 28 February .

We could not get hold of Universal Music Group officials at the time of going to print.