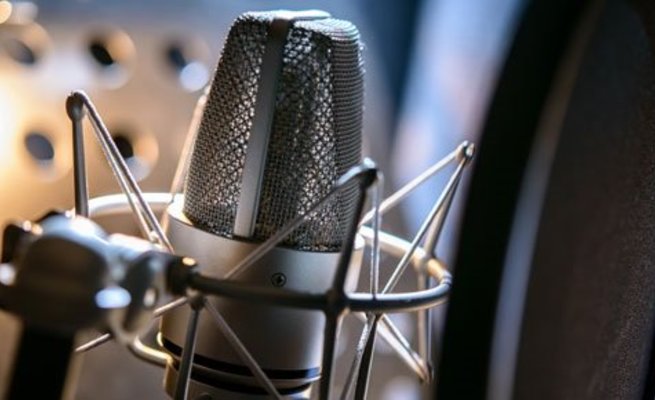 McKenzie died on Friday afternoon at his home in Sea Point. During his illustrious career he worked for 10 radio stations; including Radio Suid-Afrika before it switched to RSG, Springbok Radio where he ended as boss, the BBC’s General Service, Good Hope FM, Jacaranda FM, Algoa FM, and Fine Music Radio (FMR) where he was a founding member.

The veteran started his broadcasting career with the SABC in 1959 at its office in Sea Point. From there he went to Zimbabwe (formerly Rhodesia) in 1968 where he ended as the head of the Rhodesia Broadcasting Corporation’s (RBC) commercial radio and television division, before returning to South Africa in 1982 where he joined Springbok Radio and became the head of the radio station until it closed down in 1985.

After working for the SABC’s Afrikaans radio service and Jacaranda FM he returned to Cape Town where he was the producer and presenter of the afternoon call-in show Talkabout on Radio South Africa before it switched to SAfm.

He was also a founding member of the Fine Music Radio (FMR) station in Cape Town where he was also a presenter and became manager in 1997 after which he retired from FMR after a decade in 2007.