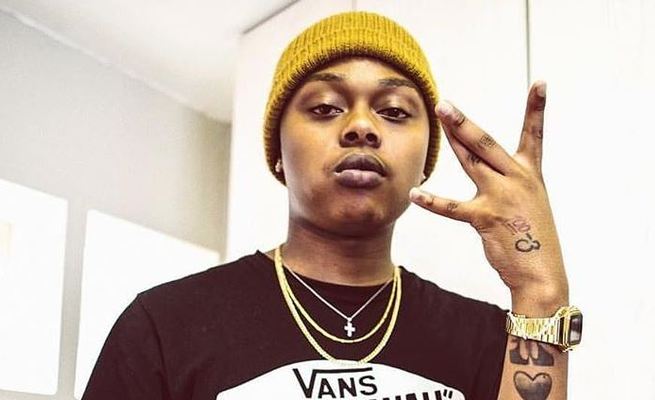 A-Reece had fans in a celebratory mood when he dropped the music video for his song, Holding Hands for his birthday.

For a 22-year-old, the rapper has done and is still doing the most and he also used the opportunity to thank his fans for their undying support of his talent.

"The Holding Hands video is finally out. (I) decided to hear you guys out and put it out I hope you guys are enjoying it. So many birthday wishes from all over the world. Damn, music is so powerful. I wish I could respond to you all but just know that if I say I love you I will never take that back."

The music video received a lot of love on the social media streets and had crazy creative swag. The use of different images, filters and shoots were impressive. It was shot by Clout Cassette and directed by Morale.

Check out the music video below: