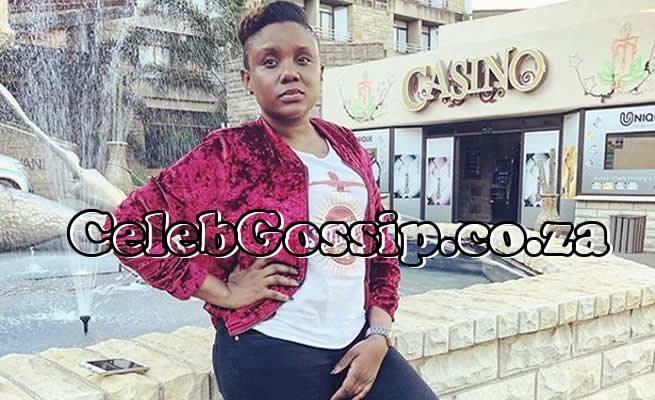 Musician Tipcee has spoken out on the alleged abuse her friend Babes Wodumo has endured at the hands of her estranged boyfriend Mampintsha, explaining that she was the first person to see Babes after the incident that left her emotional.

Earlier this month Mampintsha was charged with assault, arrested and granted bail of R2,000 after a video of him slapping Babes went viral. The Big Nuz musician has since laid a counter-charge of assault against Babes.


"I am a girl, you know. I am also a women. I don't condone physical abuse against women. It really hurt me. Even now when I talk about it, I get so emotional."

Tipcee said she was the first person to see Babes after the incident and spoke about it.

Just days after the incident Tipcee shared a post on Instagram about being at Babes' side to support her.

The pair had just a week earlier announced a single together.