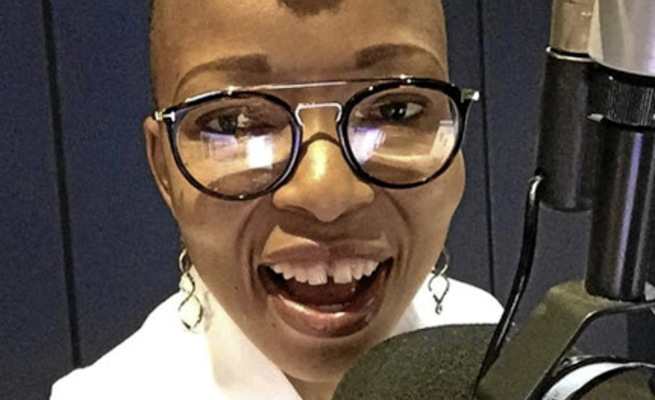 Popular Lesedi FM radio presenter Seipati Seoke, famously known as Thwasa, is leaving the station after 19 years following the non-renewal of her contract.

Seoke confirmed to Sowetan she was leaving the station at the end of the month.

"I am leaving because my contact was not renewed and no reason was provided. I have no issues with that," Seoke said.

Seoke, who wants to focus on her studies and her music career, said if she were to be given a chance to return to Lesedi she would take it.

She said working for the station and interacting with its listeners for 19 years made her to appreciate Sesotho culture and the language.

"Coming from a multiracial school background and to work for pure Sesotho station was interesting for me. Interacting with listeners made me discover my pride to be a Sotho-speaking person," she said.

Seoke's radio career began at QwaQwa Radio, a community station, in 1999. She joined Lesedi FM in 2000.

SABC's Vuyo Mthembu said she will only comment after Lesedi FM releases its final line-up which is set to be out this week.