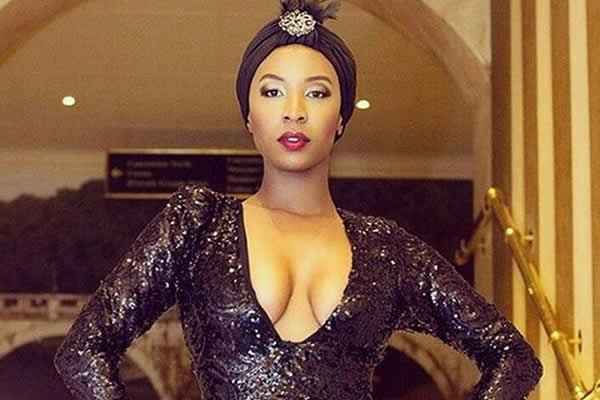 Generations The Legacy is one of the most watched soapies on SABC 1 and it has groomed many unknown actors and actresses into superstars. However, it is also one television show that has fired its actors more than any other television drama so far.

In 2014, the show's producers fired 16 actors and actresses after they requested their salaries to be increased.

This forced the production to revamp and rebrand to Generations The Legacy with the likes of Connie Fergurson and Vusi Kunene returning to the soapie.

After the exit of Lebohang Mthunzi who played Angela Mogale and Jonathan Motene who played the role of Jonathan, other actors like Denise Zimba, Connie Ferguson, Asanda Foji, Thando Thabethe, Thuli Pongolo and Andisiwe were also eliminated from the soapie.

Recently there were rumours that Chi Mhende who plays the role of Wandi was chopped from the soap.

The assumed reasons for Wandi’s character to be taken out from the show was that many of Generations The Legacy’s fans were becoming annoyed by the character saying it has become irrelevant in its representation of transgenders.

Generations The Legacy Publicist Garaatwe Mokheti told Move Magazine that Chi was not fired as many speculated but her exit was harmonious.

“Her exit is very much amicable and peaceful, “She is a phenomenal actress and she will certainly soar in whatever she chooses to pursue.” Her last appearance on the show will be on 29 April.” she said.

Chi Mhende is reportedly working on a new theatre project Chasing Chairs at Joburg’s Market Theatre. She joined Generations the Legacy in 2016 where she took up a role as Wandile Radebe a son to an elite businessman and later Wandile transitioned into becoming a female.

Her character got many asking if she was male or female in real life.

It then later came to light that indeed she is a female. Generations The Legacy became one of the few South African soapies that have engaged in the topic of transgenders in its storyline.

Either way, we wish Chi Mhende the best in all her endeavors.