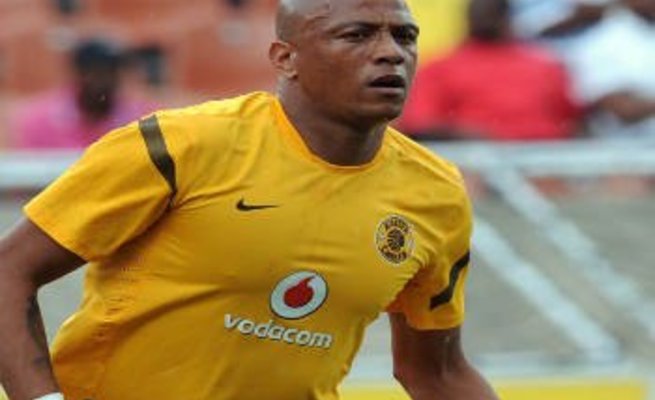 He died on Tuesday.

The club tweeted that it has learnt with sadness of the passing of former goalkeeper coach, Arthur Bartman.

"Prayers and thoughts go out to the Bartman family during this time. You will always be a part of the Team of Choice," said Maritzburg United in a tweet.

He played for Amakhosi in 2009 and several other teams including Bush Bucks, Moroka Swallows, SuperSport United, and Golden Arrows.

Rest In Peace goal minder of note.U played your part in the game.