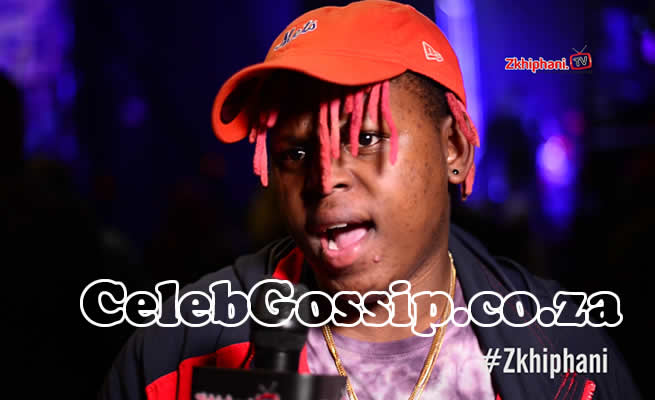 KARMA has everyone’s address, and it seems to have come knocking on DJ Que’s front door.

According to informants, the Distruction Boyz member (real name Thobani Mgobhozi) is nursing a broken heart.

Sunday Sun reported late last year that his girlfriend, Lelo Hlengwa, is allegedly having an affair. Now rumour has it that Lelo has been involved in a sexual relationship with the married DJ Vigilante.

DJ Que is said to have begun dating Lelo while his ex-girlfriend, Zinzi Mayekiso, was pregnant. Sunday Sun reported late last year that DJ Que dumped his baby mama, Zinzi, a week after she gave birth to their child.

According to their separate Instagram accounts, Que and Lelo in February went to Mozambique for a baecation.

Said the mole: “When they came back, Lelo began her sizzling secret affair with DJ Vigilante. Lelo has been very sneaky about her relationship with Vigilante because he’s married. It seems she’s no longer into Que and hopes DJ Vigilante will make her his main side chick. She doesn’t have a problem with being a side chick, as she’s been with Que for a long time.”

The source said Vigilante (real name Tebogo Seema) has been hiding the relationship very well as it was just another hit-and-run fling, with no strings attached.

Asked about the relationship, Vigilante dismissed the claims, saying: “That thing is not true, those are lies. I don’t live in a complex. Lelo has never been in my place and we don’t know each other.”

But the source insisted: “As a guy, Vigilante wants what he wants because he’s getting attention from Lelo. Lelo has caught feelings and wants to leave Que for a married man, who loves his wife. But he’ll never leave his wife.”

Another source said Lelo was doing to Vigilante what she did to Que. Asserted the source: “She has a way of making guys believe she’s into them and that she loves them more. She did the same to Que, and went as far as disrespecting Zinzi on social media. I hope this affair doesn’t get messy.”

The SunTeam has seen message exchanges between Vigilante and Lelo, in which he gives her his home address and later she thanks him for the beautiful night they had.