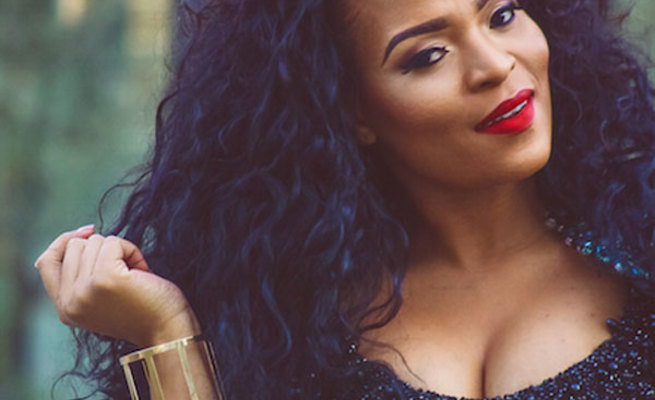 While most celebrity mommies have managed to make pregnancy look glamorous with sexy outfits and picture-perfect photoshoots, many have come forward to reveal that being pregnant isn’t always as fun or glamorous as it looks.

South African singer Bucie recently revealed some of the difficulties she has experienced during her pregnancies and it seems she is not the only celebrity to have had a tough time with bringing their bundles of joy to the world.

The following celebrities have also gone through quite a lot before, during and even after their pregnancies.

Speaking on Metro FM in a recent interview, the 31 year old revealed how difficult she found her second pregnancy in particular. "My first born son, which I had at 18, there was complications…my second, Aphiwe, I had him at six and a half months. He was premature.

During an episode of their hit-reality show Keeping Up With the Kardashians, the sexy mother of three showed viewers how difficult her pregnancy with her first child, North West, was. The reality star discovered she had pre-eclampsia, which is a life-threatening condition which is caused by high blood pressure and can cause significant amounts of protein in the urine. To add onto that, Mrs West also suffered from placenta accreta, a condition in which the placenta grows too deeply into the uterine wall, she shared on her website.

"It was the most painful experience of my life!" she said.

A week ago, the sexy mother of two took to Instagram to reveal that after both her pregnancies, she suffered from diastasis recti, also known as abdominal separation, which is commonly defined as a gap of roughly 2.7 cm or greater between the two sides of the rectus abdominis muscle.

“I have diastastis recti from both of my pregnancies, so I have to work extra hard to regain my core strength. Determined. Let’s Go Mammas!” a determined Cici wrote.

In an open letter, Chrissy revealed in Glamour that she suffered from postnatal depression after giving birth to her first child with musician John Legend. The depression occurs in some women soon after they give birth and symptoms include feeling sad and hopeless.

According to the Daily Mail, getting pregnant was not easy for the "My Heart Will Go On" singer, who had to undergo a number of IVF treatments before her twins (originally triplets) were born.

“For the twins I did IVF six times one after the other,” she said.