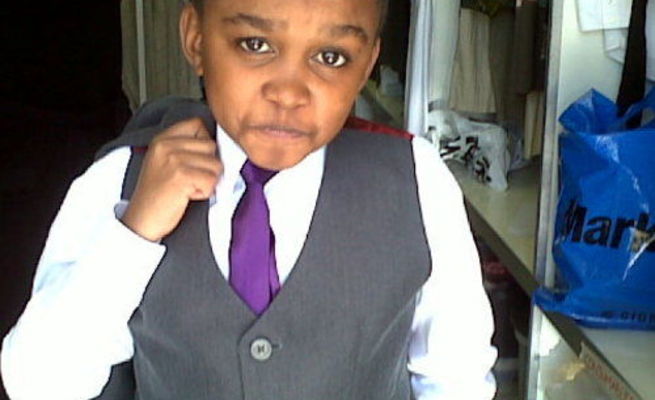 27-year-old Themba Ntuli is one of South Africa's most popular actors. The star has been in the entertainment industry for more than a decade and over the years, the actor has solidified himself as a household name.

During his illustrious acting career, Themba has been on some of Mzansi's most iconic shows but he is mostly known for his role on Rhythm City.

Pictures of the star and his bride recently surfaced online and many people have been congratulating the actor on his wedding. Take a look at some of the comments below:

Two hearts that have fallen in love with each other can truly learn how to flow in sync with one another. They've loved each other everyday since, but today – they chose to do it forever. Congratulations Hope and Themba on your Beautiful Union💍#ThembaWedsHope2k19 pic.twitter.com/sZLpUIVqlI

Congratulations to Themba & Hope on their marriage. ❤️ pic.twitter.com/7KTFKJpSnp

Themba is not the first star to get married before turning 30.