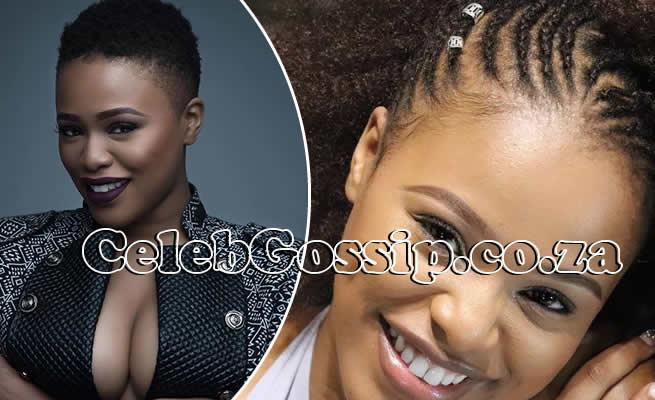 Valentine's Day may have come and gone but that doesn't mean that some of our favourite celebrities are done feeling the romance. In fact, one such celebrity who appears to still be in the mood for a cupid's arrow is actress, Natasha Thahane.

The film and television star recently took to Twitter to confess that she was craving a peaceful and loving date, before admitting that it had been some time since she had been taken out:

Would love to be taken out on a date. It’s been a while. 😔

As you can imagine, there was no shortage of suitors on her timeline as dozens of Mzansi's men took it upon themselves to shoot their shot in Natasha's direction. We can only imagine what her DMs were looking like…

Natasha's love life has been in the spotlight for a number of years. First, when she dated rapper Bo Maq. For some time in 2017/18 she was linked with another rapper – local star A-Reece. However it turned out that that relationship was just a smoke screen to distract us from the identity if her real boyfriend.

She has in the past spoken about her relationship philosophy, noting that there's a time when she feels as if she can take responsibility for her failed relationships.

She said to OkMzansi last year:

"I've realised that not all men are toxic. Sometimes you are the problem and i realised that when I moved from home going to another continent and I realised that I actually still hurt. I don't want to be cruel to kind people"

Do you think Natasha Thahane will find her date? If so, she better dance like this when she celebrates!