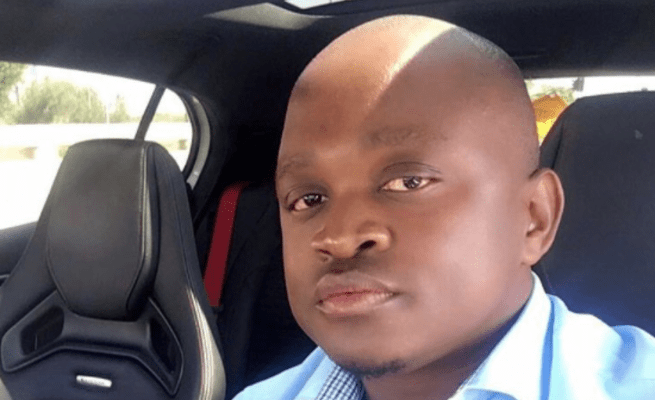 CONTROVERSIAL businessman Nico Matlala will be spending the next seven days behind bars until his bail hearing.

This comes after the North West Hawks’ serious commercial crime unit arrested him on Tuesday for allegedly defrauding the Matlosana Municipality.

The 41-year-old briefly appeared in the Klerksdorp Magistrates Court on Tuesday for fraud.

Hawks spokesman Captain Tlangelani Rikhotso said: “In July 2016, over R4 million meant to be paid to service providers was paid into several accounts. One of them belonged to Matlala, who allegedly received R1,8 million while not having rendered any services.”

He recently appeared on the TV show No Excuse, Pay Papgeld for allegedly not maintaining one of his kids. In April, he was accused of stealing items worth R42 000 by Serge Cabonge, who calls himself the international blesser. According to Serge, he saw Matlala making off with a pair of Jordan sneakers.

His fraud case was postponed to Wednesday for a bail application.