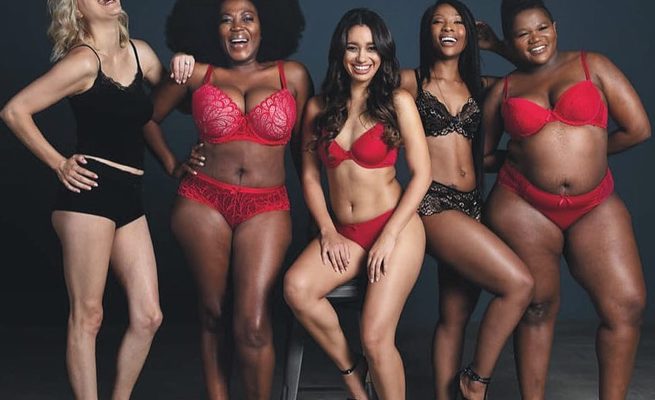 House Music sensation, Busiswa has joined forces with retailer Ackermans in a campaign to embrace women and their bodies.

In an effort to raise awareness, Ackermans used the women as part of their campaign, 'It is a perfect fit.'

The ladies, including Pearl Modiadie and Rami Chuene stripped down to their underwear for a photo shoot and had to finish the sentence I am…

The Gqom Queen shares how she has received some negative comments following the photo shoot but despite that she will continue to soar.

The campaign has inspired plenty of females to love, accept and flaunt their curves.