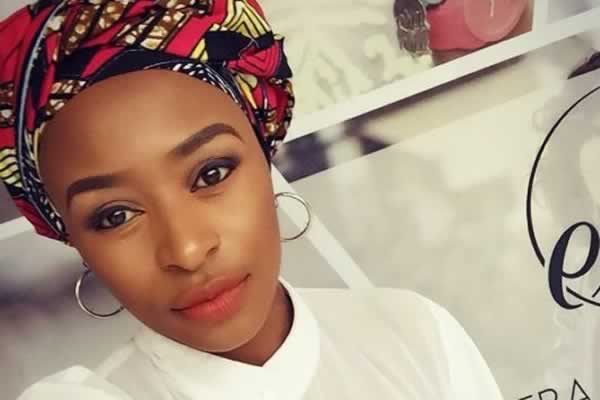 For almost a year now, social media has speculated that Zinhle is back with her daughter’s father rapper AKA.

Both have not confirmed rekindling their relationship, they always go the co-parenting route when asked in interviews. The power co-parenters however have been spotted sharing kisses in public, hanging out and often post each other on social media.

This past weekend DJ Zinhle took to Instagram stories gushing over her boyfriend whom she did not name. Zinhle went on to show off all the designer boots her boyfriend has bought her.

“Clearly my man doesn’t want me to get cold cause all the boots I own he bought. I ain’t getting cold this winter,” she gushed. Check out the designer shoes Zinhle got from her man. 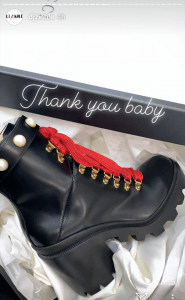 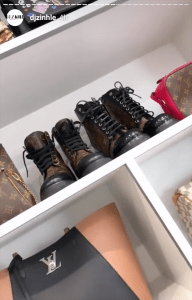 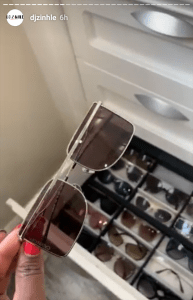 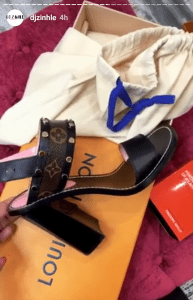